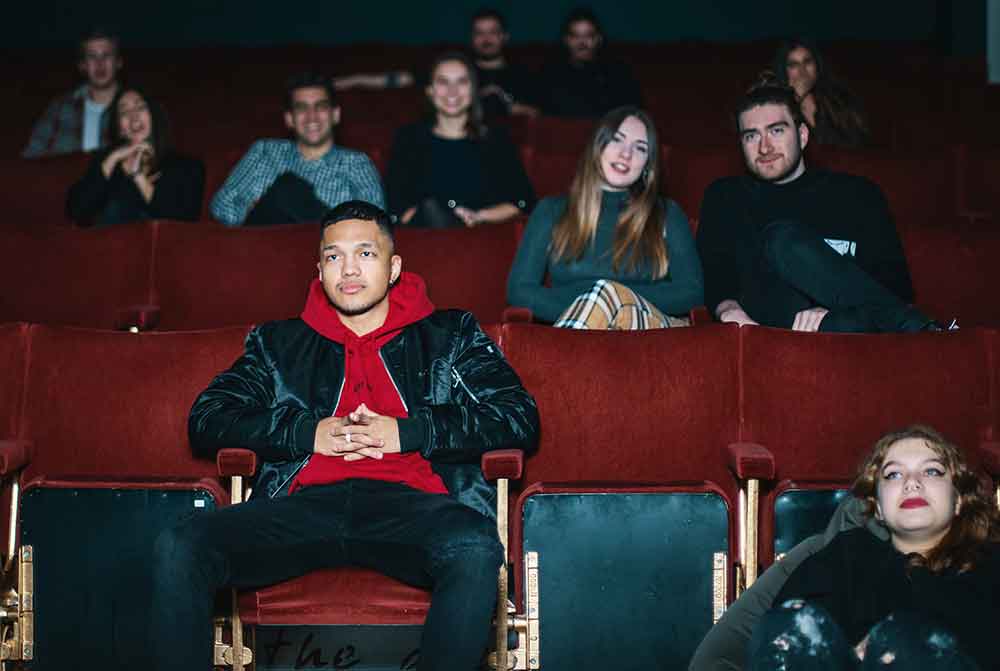 HOW CAN WATCHING MOVIES IMPROVE YOUR ENGLISH SKILLS?

When you travel to London, we agree it's a no-brainer to explore every corner of the city - and that's why we recommend our Discover London Programme so much! But what else can you do to master your English skills?

It may sound too good to be true, but in fact, watching movies in English with subtitles can help you improve your language skills.

We know you can do this from the comfort of your home by switching on Netflix or YouTube, but today, we are talking about visiting one of London's cinemas instead because, admit it - you can't get such a big screen at home and quite frankly, the popcorn is much better in the cinema too. Besides, you don't want to turn into a hermit, do you?

If you feel too tired to go out, then you can also visit our SCL cinema on campus. We run movie nights weekly, and you can see Netflix movies with your classmates on a big screen too. It's fun and FREE! 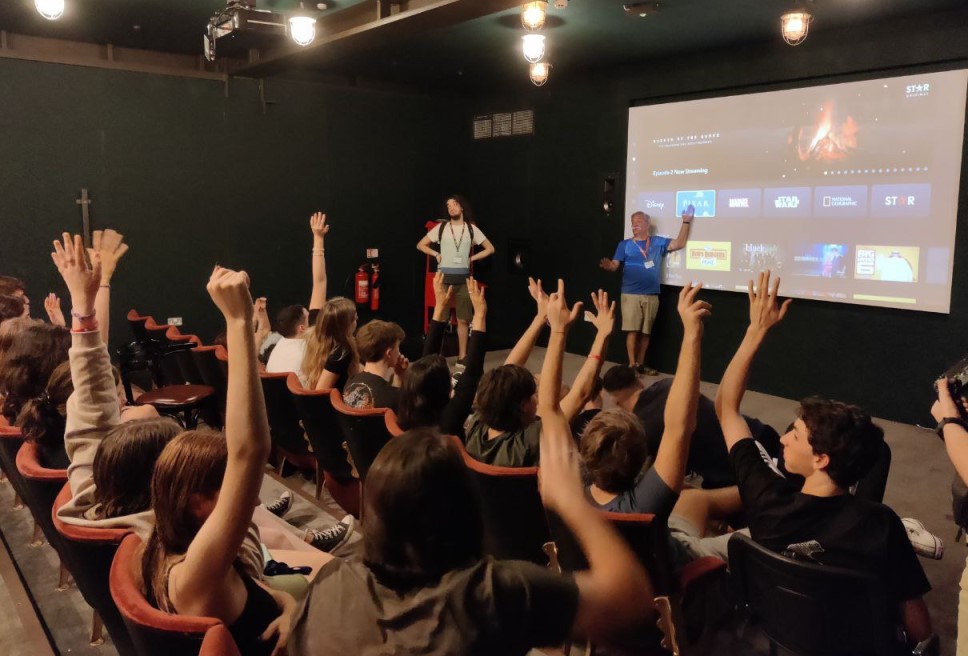 To help you practise your English communication skills, we've put together the top five movies that are trending in London's cinemas now which you may enjoy watching.

Who doesn't know Tom Cruise starring in Top Gun? After 30 years of graduating from Top Gun, Pete Mitchel "Maverick" is back, and this time he is training a group of younger pilots, amongst them the son of Maverick's deceased best friend. This group of ambitious flyers are set for an urgent mission to destroy a foreign country's unsanctioned uranium enrichment plant. This movie ranked 96% on the Tomatometer! It's time to grab your bucket of popcorn and be ready for a film full of action!

This is another superhero creation of Marvel Studios. When Thor seeks inner peace, his retirement plans are interrupted by a killer, Gorr the God. The adventure begins when Thor teams up with King Valkyrie, Korg and his ex-girlfriend as the Mighty Thor, and together they aim to destroy Gorr the God.

Introducing a sequel to a much-loved children's classic, The Railway Children is a British family drama that takes us back to 1944 when a fresh wave of bombing falls on Britain. Three siblings are sent by their mother to find a new home in the village of Oakworth. As they explore their new life in the countryside, they encounter a young soldier who, like them, is far away from home - and so the adventure begins. Click here for a full review and film critique.

In this biography, we get to know the life struggles, complicated relationships and music of the rock and roll icon Elvis Presley. Elvis maintained a complicated relationship with his enigmatic manager Colonel Tom Parker for over 20 years. We get to see crucial moments from the point of his rise to fame to his unprecedented superstardom. The story is told from the perspective of his manager Colonel Tom Parker. This movie ranked 78% on the Tomatometer, and you can read a full review here.

Released in August 2022, Penélope Cruz and Antonio Banderas are starring in this comedy/drama described by Time Out Magazine as "Deliciously silly and wildly entertaining." The main story is about making an iconic movie describing a complicated relationship and rivalry between two brothers with massive talent but bigger egos. Lola Cuevas as Penélope Curz is a renowned filmmaker recruited to mastermind this ambitious endeavour.

If you need help finding your nearest cinema, our student support staff can assist you at our front desk. Do not hesitate to ask us anything and don't forget to share with us which movie you went to see!

Select from below to filter by category.

Subscribe now and get our monthly enewsletter with all our latest tips and guides.